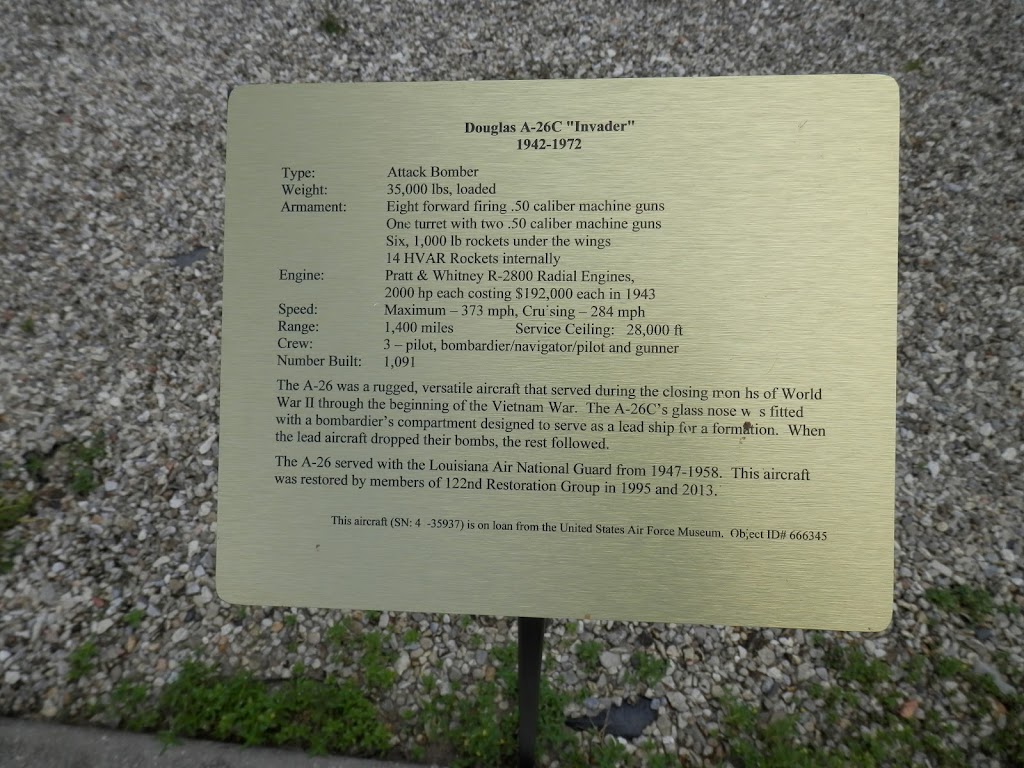 The A-26 was a rugged, versatile aircraft that served during the closing months of World War II through the beginning of the Vietnam War. The A-26C's glass nose was fitted with a bombardier's compartment designed to serve as a lead ship for a formation. When the lead aircraft dropped their bombs, the rest followed.